We have owned and operated Primary@Pioneers Park since October 2012 and it continues to be a pleasure working each day in such a wonderful setting in Pioneers Park.

We are very involved in the day-to-day running of our business and genuinely strive to make it a happy, positive workplace for our staff and a warm and welcoming venue for our customers. We take great pride in operating with honesty and integrity and hopefully this is evident to all that deal with us.

Most of our team of thirty-five employee’s are from the local Berwick area, and include a mix of mums, dads, university students, as well as young adults in their first job. Some are making a career of hospitality and others are working their way towards other opportunities via study, but all are equally important to the performance of our venue. We are indebted to our staff for their hard work and support. It is very pleasing to us to be a source of employment to so many people from the surrounding community. 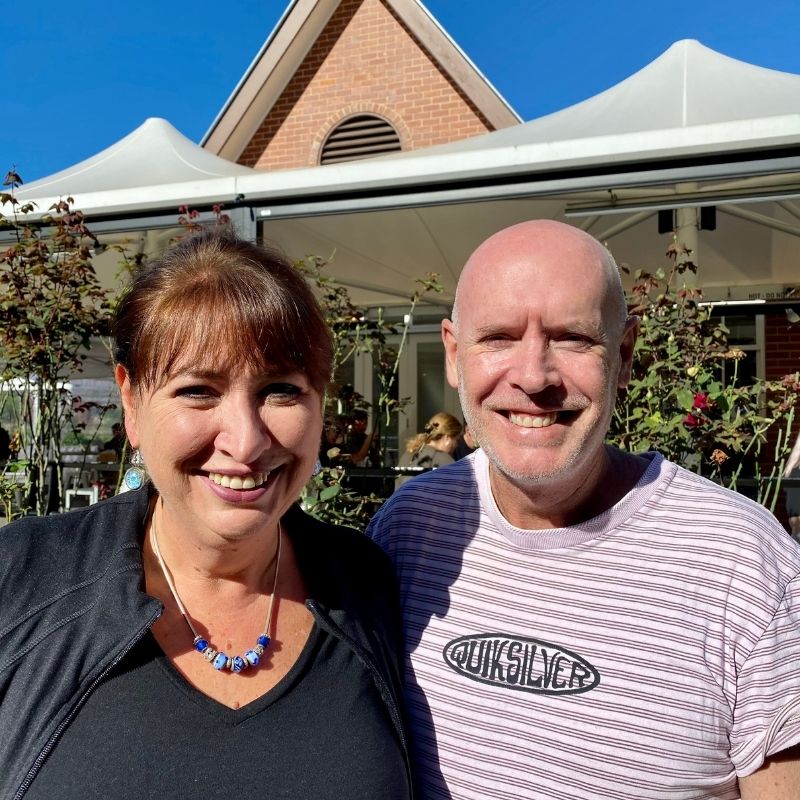 Kerryn Mcdonald has been with us since 2017 and her rise to the manager role has been swift. She is very passionate about hospitality and even more passionate about her staff. Her strengths are her positivity and her dedication to our customers and the people she manages. 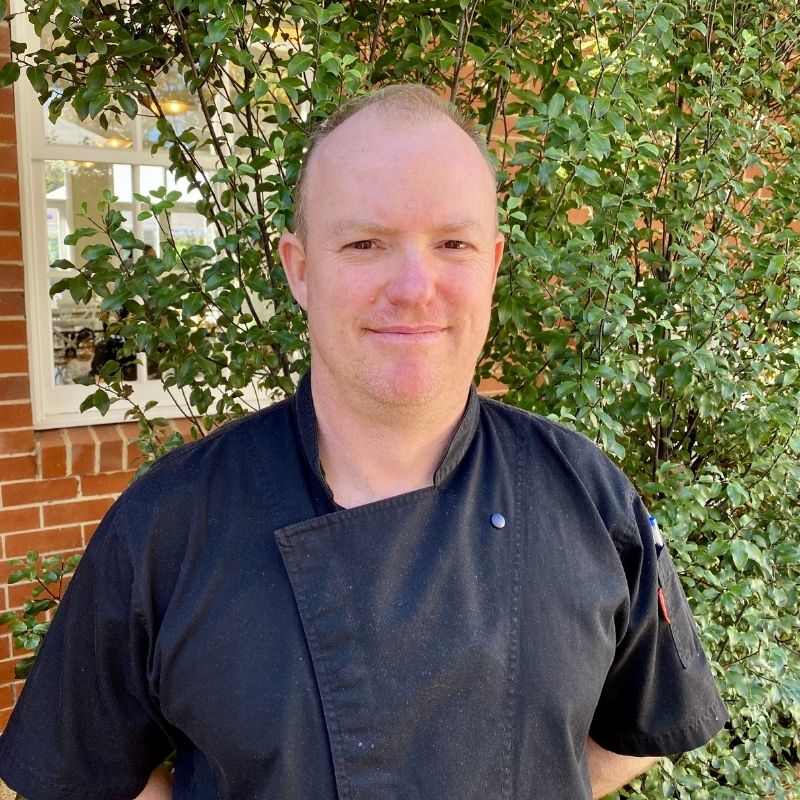 Isaac (Zac) Anderson has been at Primary since 2017. Zac has worked in many countries around the world including France, Canada and the United Kingdom. Among many achievements, he was head chef at Porthminster Cafe. During 2007 it was named the best seaside restaurant in the UK. Zac is extremely well respected in our team for his hard work and dedication to his role, not to mention his culinary skills and experience.

Primary@Pioneers Park was officially opened in October 2005, on the site of the Old Berwick Primary School. This school was the third primary school in Berwick. The first school in Berwick was established in a hut on Robert Gardiner’s run in the 1850s (south of High Street). A new school was constructed in 1861 in Peel Street, opposite St Michael’s Catholic Church. The school relocated to the Pioneer Park site in 1869. The earliest part of the existing building dates back to 1876, due to the 1869 room being demolished for an extension in 1914. The picture shows the school c.1880.

The school population moved to a new building in 2003 and the community raised funds to purchase the site. The old school building has operated as a cafe since 2006 and is also headquarters of the Casey Cardinia branch of The National Trust, one of the Heritage groups in Casey and Cardinia. They run a gift shop, staffed by volunteers, which sells many unusual and interesting gifts, in addition to National Trust publications. By supporting the gift shop, you are supporting the work of the National Trust in their endeavours to preserve the history of the region. The gift shop is open 10.00am until 3.00pm, Monday to Saturday. 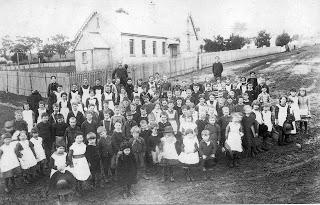